What is “Tort Reform?” – Kaufman & Kavicky Skip to content 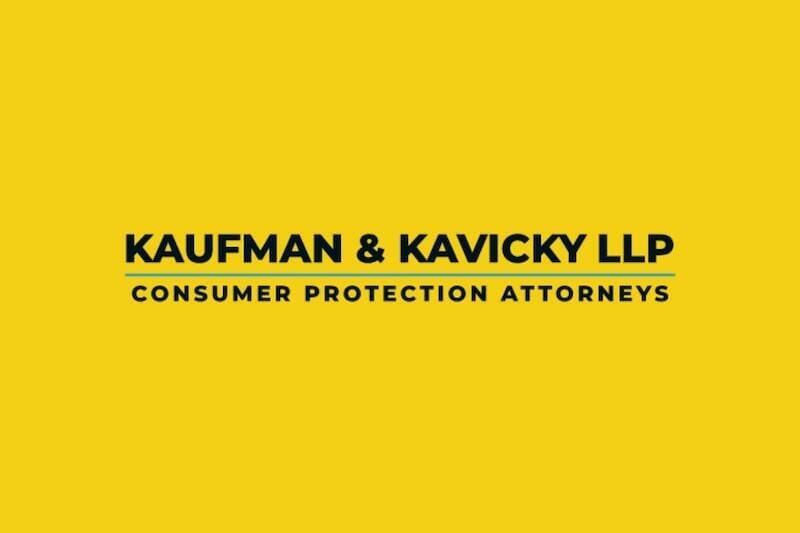 What is “Tort Reform?”

We’ve all been hearing about and voting in favor of “tort reform” for about 20 years now. It sounds great. We are told again and again that the court system has evolved into “Jackpot Justice” because of all of the “frivolous lawsuits” and “out of control juries” and a court system that is simply being abused by “greedy trial lawyers.”

Back in the day, we always said, “consider the source.” So, WHO is it that is telling us all of these things and why do we believe? Is it possible that the very folks who are saying the system is out of control are actually just trying to exercise more control over the system?

While thankfully very few of us deal with catastrophe on a regular basis or suffer great harm at the hand of another, when we or someone we know suffers harm through the fault of another, we expect the system to be there to help us. We do not think OUR lawsuit, if we bring one, is “frivolous.”

If you were “big business” and you hurt someone, would you want to compensate the victim(s)? If your only job was so insure against the harm (think big insurance companies) would YOU want to pay the victims? I guess you may answer “yes” or “perhaps” but you also must believe the answer is potentially “no” or “as little as possible.” I’m disappointed to have to tell you that THIS is exactly what “tort reform” is all about.

There have been literally thousands of laws passed state by state across the nation in the last twenty years to accomplish these goals. Many of these laws will treat the medical malpractice of say amputating the wrong finger the same as accidentally killing someone. Damages are “capped” against the Dr. (who is of course insured) and regardless of what a jury may decide, there is a maximum amount that a court can award. This is only ONE form of “tort reform” and its allure was to lower the cost of medical malpractice insurance and thereby lower the cost of medical treatment. Now, 20 years in, we know that premiums have not gone down, medical costs have risen and insurance companies are pocketing the monies that otherwise would have gone to these innocent people and/or their families.

We know that many of the hurt folks need help and car for a lifetime. If the insurance companies do not pay for this care, do you know who does?

That’s right. The government now has to pick up the cost of caring for these injured people, which of course is funded by your taxes. So, in a very effective way big business and the insurance companies have changed the laws that used to make them liable for the harms they caused and now passed the cost of their wrongdoing on to YOU the American citizen via tort reform. Now, is the system broken? You bet. Broken by the very folks who’ve convinced you the general public to vote away your rights in the name of tort reform. I’ve place a few links below for your edification on the topic. Let’s take back our rights…

This link is to a “must see” award winning independent film on “tort reform” and uncovers the true story of the McDonald’s coffee case: http://www.hotcoffeethemovie.com/

This link is an article from the American Association for Justice explaining more in depth the deception we’ve all been hit with: AAJ Article on Tort Reform

Here’s a great link to a fine consumer attorney’s website, explaining just one more way big business is taking away your rights:  The evils of arbitration

Remember, it’s only a frivolous lawsuit when someone else files it. Hopefully, the courthouse doors will be open and fair to you when your day comes around.