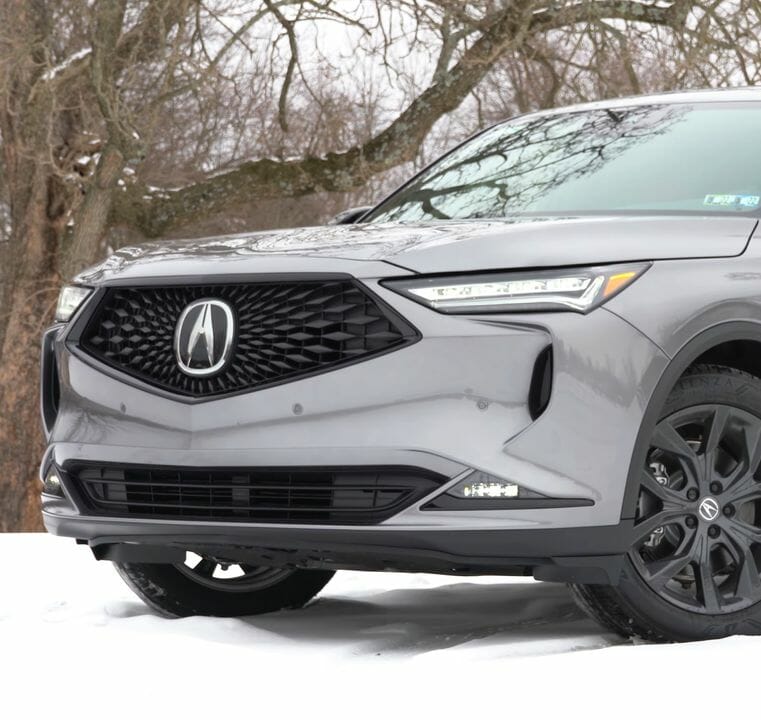 For over twenty-five years, Acura has been producing high end vehicles. Established in the United States in 1986, Acura is the first luxury division of Japanese automaker Honda. The Acura NSX, inspired by the Shinkansen bullet train, was the first all aluminum car ever produced.

Despite Acura’s reputation for quality vehicles, not every Acura sold can meet this standard. If you have purchased an Acura that despite a reasonable number of repair attempts still has multiple defects that has affected the vehicles safety, value, or utility, you may be entitled to relief under the California Lemon Law. If you are living in the Anaheim Orange County area and feel you may have purchased a lemon, contact Kaufman & Kavicky, LLP for a consultation.

It is important to realize that your new, used, or leased Acura is covered under both California State Lemon Law, and Federal Lemon Law. Successful claims have been brought against the following Acura models, including Acura CL, Acura RLX, Acura TLX, and Acura RDX. The following issues have all been reported in Acura lemon law claims:

Call us today to schedule a free consultation with our team to evaluate your claim and get you out of your lemon!

Acura has been subject to many recalls over the years, most notably the Takata airbag recall, which recalled over one million vehicles due to a faulty and potentially dangerous airbag.

If you feel like your new or used Acura may be comprised, and you think you may be entitled to relief under California or Federal Lemon Law, contact Kaufman & Kavicky, LLP for more information. You may be entitled to replacement or cash for your defective vehicle. Let our attorneys help guide you through the process.