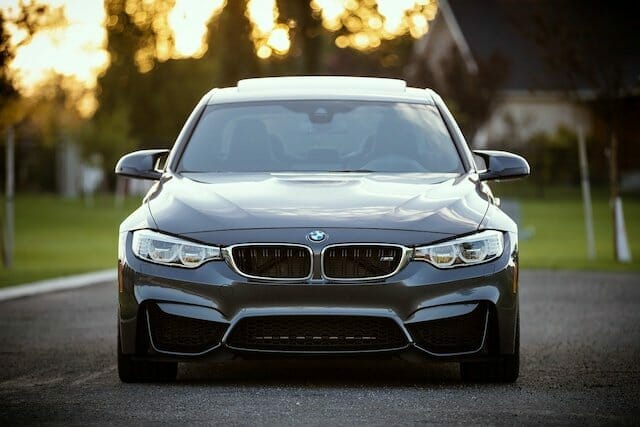 BMW is a German manufacturer that is the world’s twelfth-largest motor vehicle producer. The name BMW actually stands for Bayerische Motoren Werke. BMW has several series, ranging from series 1 to 8 for regular coupes and sedans. There are also several “X” models for SUVs and crossovers and all-electric and plug-in hybrid vehicles offered.

Most recently, BMW announced that it was launching two all-electric models in 2020 and 2021. BMW also has “M” models that are high-performance vehicles and come in coupes, sedans, and SUVs.

BMW has made its way to becoming a household name and the “beamer” has become a very sought after and desired car. BMW still has its ups and downs when it comes to defects, recalls, and problems that require expensive repairs. In 2012, there were BMW owners that reported having to replace engine pumps, and in some severe cases, their N55 engine had to be totally replaced, after the faulty pump caused irreparable damage.

In 2013, BMW had almost 200 complaints about a chronic faulty engine that reportedly started engine fires before vehicles even hit 60,000 miles.

In 2016, BMW had to recall several models of vehicles over a faulty child restraint anchor on the seats because it could become damaged during its use and threaten the safety of the child in the seat. Although this recall started in 2016, the recall was still only 60% completed in 2018.

In 2017, there was a recall on hybrid electric vehicles over a fuel tank vent that was grinding against a cable and causing fuel vapor leaks. Some of the vehicles were repaired, others were unreachable or just removed from the road. Lastly, there was a recall on several 2017 and 2018 models due to faulty seat belts on BMW convertibles. The locking mechanism of the belt in these cases was not sensitive to speed, so it would not hold back the passenger.

It can be scary to think that faulty manufacturing happens in even the most sought-after and trustworthy car brands. Defects in vehicles can cause all types of risks for California drivers, such as fires, injury to passengers, and lack of control in accidents. If you have dealt with repeated check engine warnings, steering issues, break defects, malfunctioning headlights or gauges, you may be entitled to relief under California Lemon Law. California law protects vehicle owners, including BMW owners from defects that are not fixed after a reasonable number of attempts. For more information, contact Kaufman & Kavicky, LLP.